Objective: Construction of a 5-mile bike path, with the installation of a concrete tunnel under the active railroad.

DAC worked to install 5 miles of a new bike path for the Empire Rail Trail Project. Within this 5-mile stretch a 16’ x 16’ x 110’ long concrete tunnel needed to be installed underneath an active railroad to connect the trail.

Several methods of construction were used to support the existing railroad line while the tunnel was pulled under the active railroad embankment as an open-cut method was not feasible. 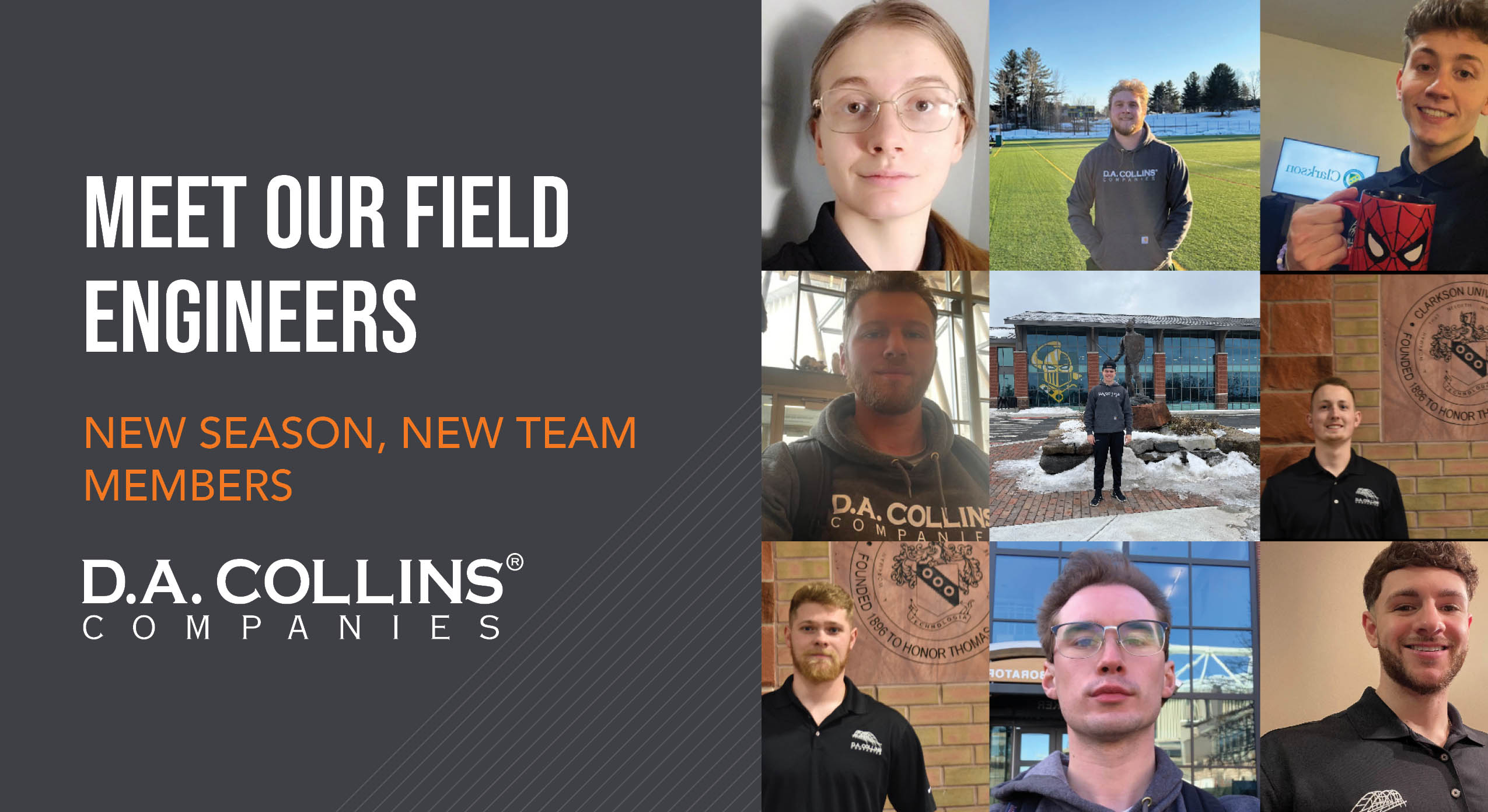 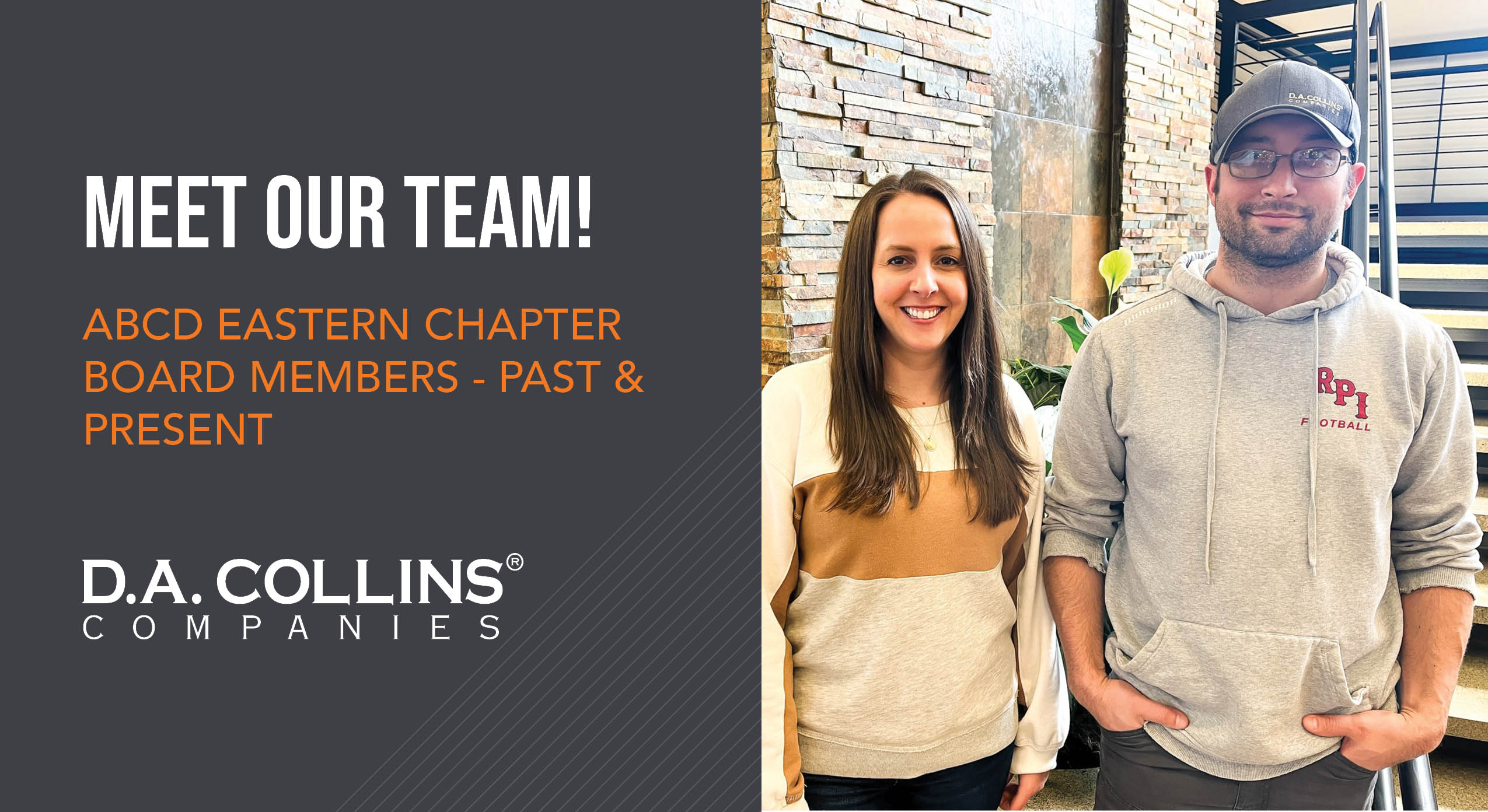 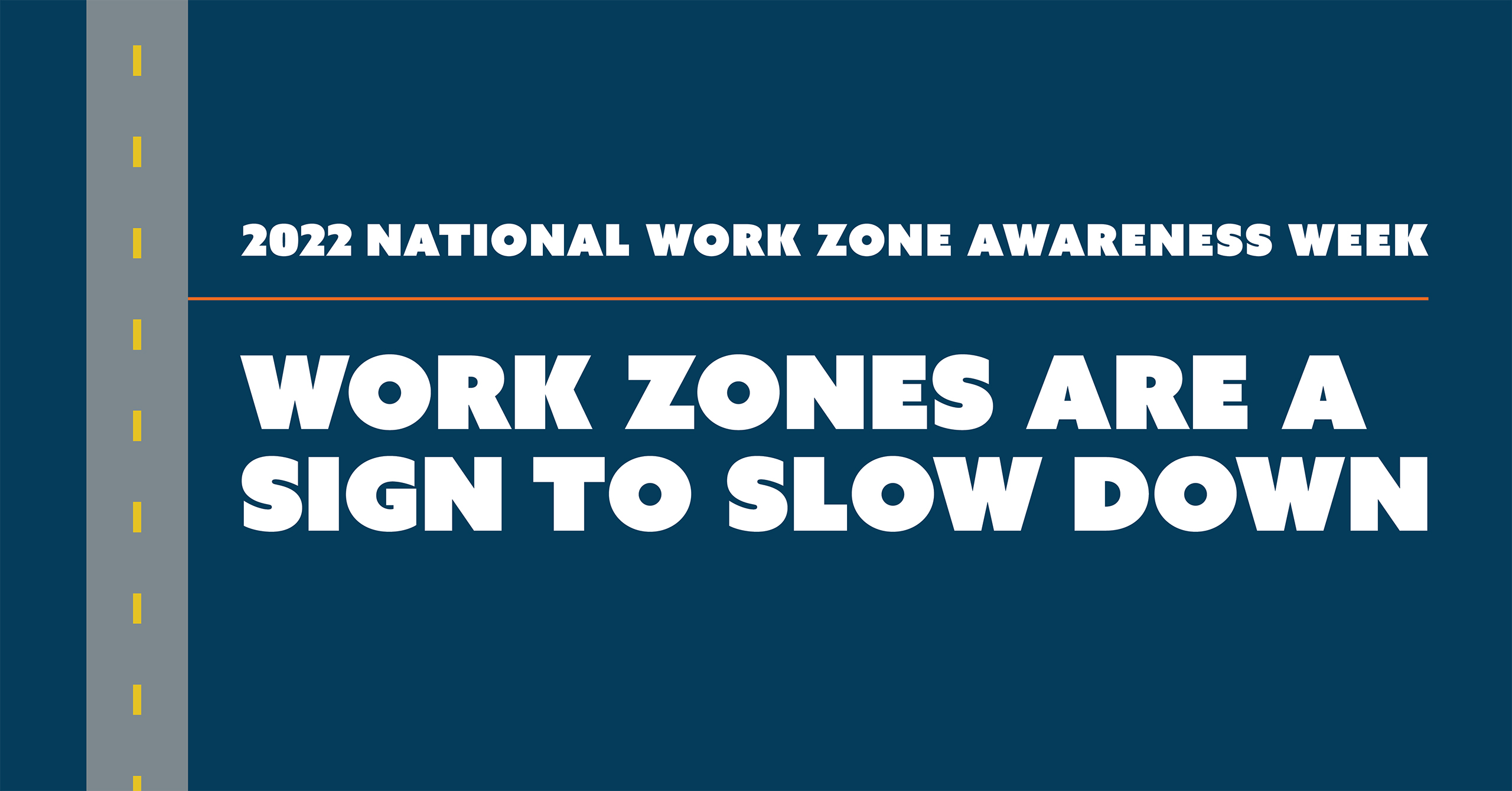